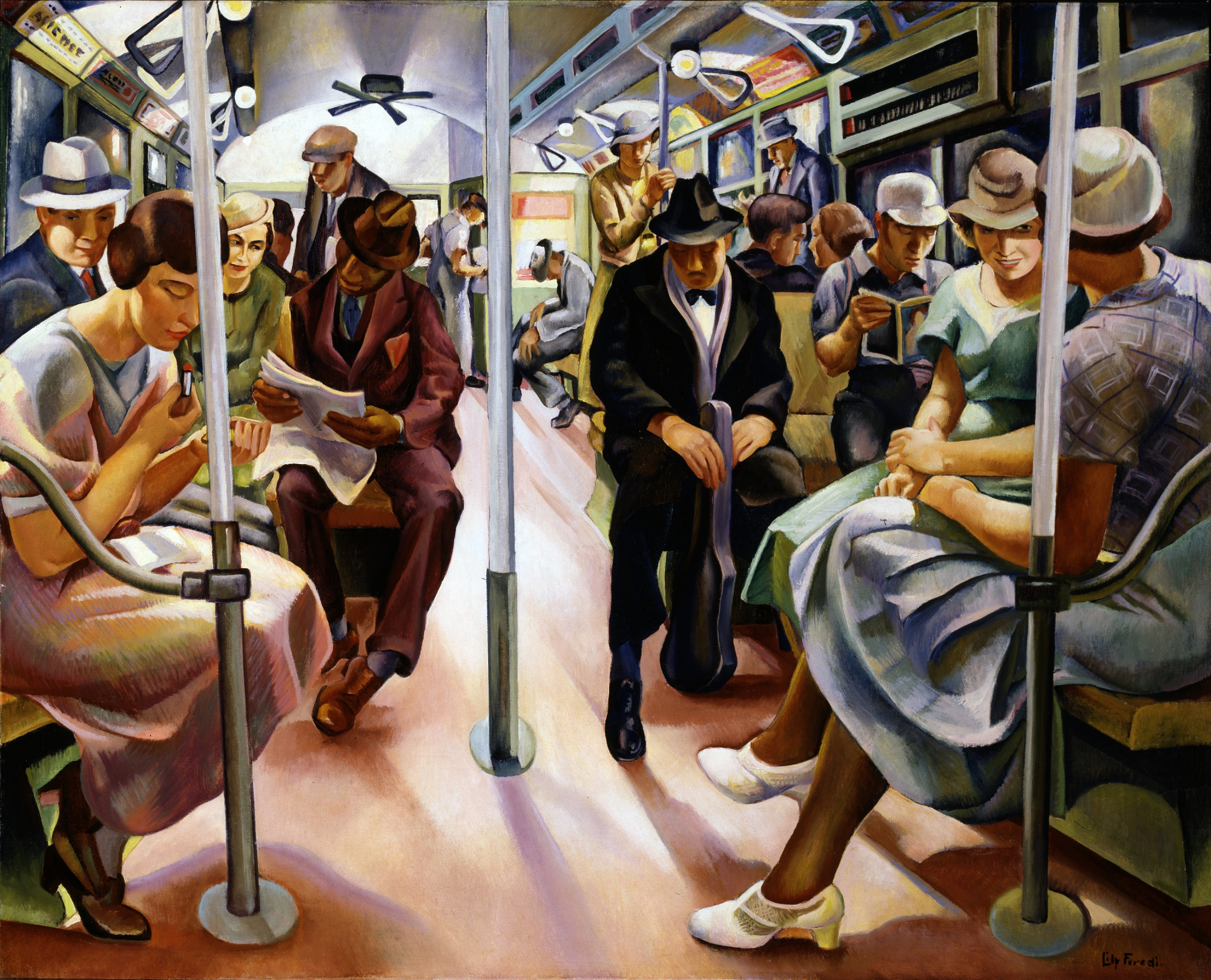 Today, increasing numbers of people live in free market economies. Yet despite its great success in diminishing poverty and growing wealth in countries such as the United States, many remain very unsure of the market economy’s social benefits. Others question its moral foundations. Defenses of the free market which extend beyond appeals to utility continue to be hard to find.

This course examines the moral and economic case for market economies by examining key texts that articulate moral and economic defenses of free market economies, including Adam Smith’s Wealth of Nations, Michael Novak’s The Spirit of Democratic Capitalism, and Wilhelm Röpke’s A Humane Economy. As these texts are examined, some of the questions posed for discussion will be: What is meant by self-interest? How does it differ from greed? What is the historical record of the market economy vis-à-vis wealth and poverty? Is there something distinctive about American capitalism? What are the justifications for state intervention into the market economy?

Dr. Samuel Gregg is director of research at the Acton Institute for the Study of Religion and Liberty. He has a Doctor of Philosophy degree in moral philosophy and political economy from the University of Oxford and has written and spoken extensively on questions of political economy, economic history, and natural law theory. He is the author of several books, including Morality, Law, and Public Policy (2000), Economic Thinking for the Theologically Minded (2001), On Ordered Liberty (2003), his prize-winning The Commercial Society (2007), Becoming Europe: Economic Decline, Culture, and How America Can Avoid a European Future (2013), and Tea Party Catholic: The Catholic Case for Limited Government, a Free Economy and Human Flourishing (2013). Dr. Gregg regularly publishes in journals such as the Harvard Journal of Law and Public Policy; Economic Affairs; Ethics and Public Policy; Foreign Affairs; and his opinion-pieces appear in publications such as the Wall Street Journal Europe; National Review; American Spectator; and Australian Financial Review.