In this course, we will examine different passages of Tanakh that discuss scientific reason and predictability in the natural world. Examples include the days of creation, the prognostications of Joseph in Egypt, the serpentine staff of Moses at the burning bush, the chthonic death of Korah, or the curious gourd of Jonah. The goal is to discuss how to construct and test a predictive model as a natural scientist, and how the concept of the nes (“miracle”) dovetails with this intellectual process from the Torah’s perspective.

Jeremy England is an Associate Professor of Physics at MIT.  Born in Boston, Jeremy grew up in a small college town near the New Hampshire seacoast. After earning a bachelor’s degree summa cum laude in biochemistry from Harvard in 2003, he began his graduate studies as a Rhodes Scholar at the University of Oxford, and subsequently completed his doctorate in physics while a Hertz Fellow at Stanford in 2009. Before coming to MIT, he spent two years as a lecturer and research fellow at Princeton University. Upon starting his lab at MIT in 2011, he was named one of Forbes’s 30 Under 30 Rising Stars in Science. Since then, his research has focused on a branch of theoretical physics called nonequilibrium statistical mechanics, and seeks to define the thermodynamic conditions under which initially inanimate collections of matter will spontaneously organize into forms that recapitulate strikingly life-like behaviors.

Jeremy’s mother was born in Poland shortly after WWII to parents whose families had been wiped out in the Shoah.  Growing up in a non-observant household with one Jewish parent, his relationship to Judaism was ambivalent, and largely cultural.  This changed dramatically after he studied in the UK, and resultantly had his first intense exposure to anti-Israel politics.  After visiting Israel for the first time in 2005 and beginning to learn Hebrew, he fell in love with am yisrael, eretz yisrael, and with torah as well.  Squaring his training and knowledge as a scientist with the choice to read the torah as a revelation of unrivaled authority has been a thrilling and immensely fruitful intellectual journey, and he enjoys few things more than sharing this perspective with other Jews. 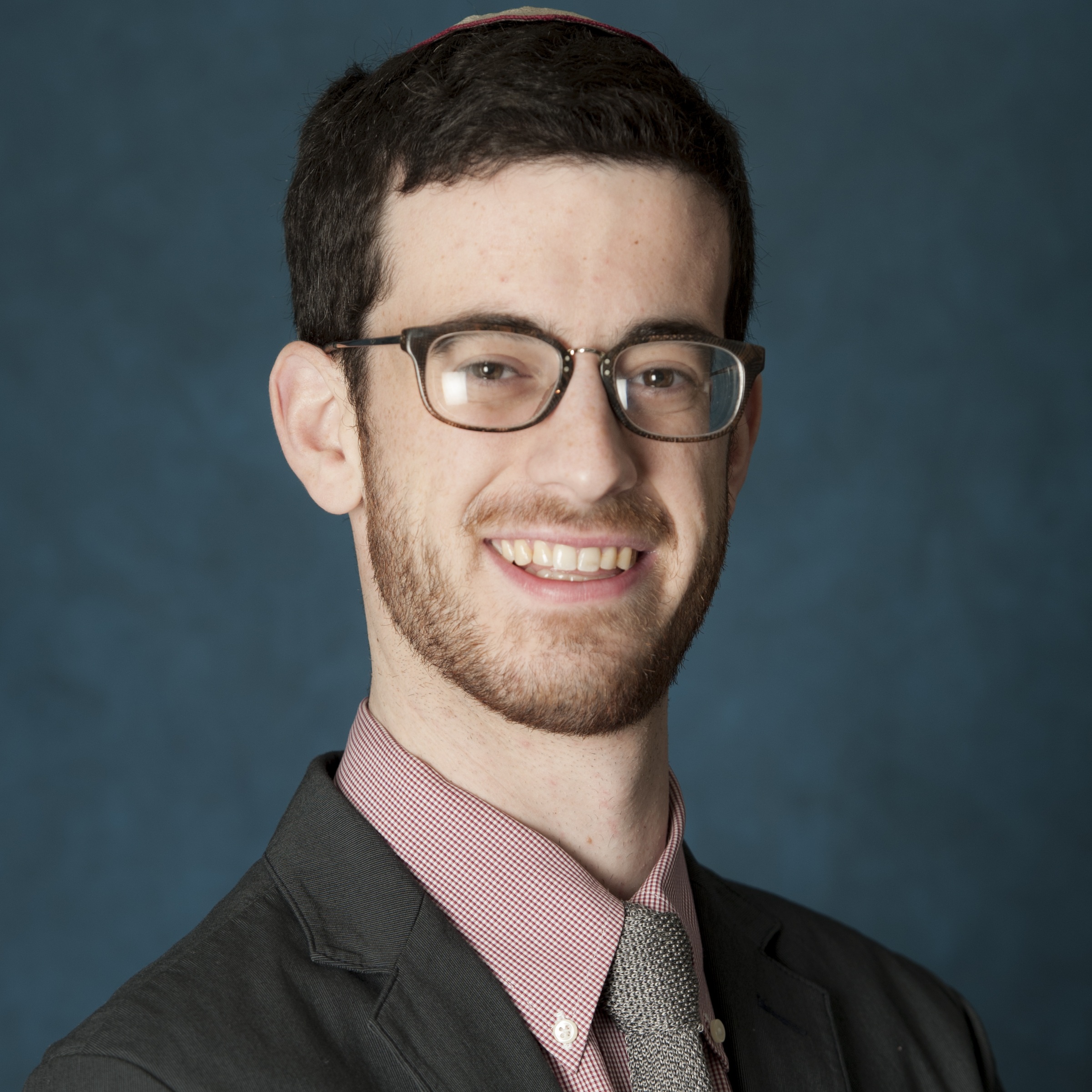