On May 14, 1948, David Ben-Gurion declared the establishment of the State of Israel. The Zionist movement, however, only got to this historic moment because of critical decisions that had been made in the previous 50 years. In this course, we’ll explore these moments of truth when Zionist leaders fiercely debated over two paths that could have taken the movement in very different directions. These fateful deliberations reflected different worldviews which continue to reverberate in contemporary Israeli society. Case studies include: The Uganda Proposal (1903-1905) to accept an alternative to the land of Israel; the Balfour Declaration; the 1937 Partition Plan; the 1938 debate over ‘Purity of Arms’ and military ethics; and the 1944 Etzel revolt against the British. 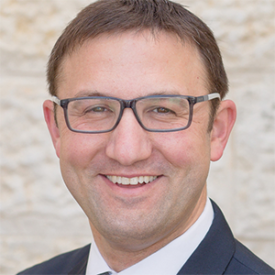