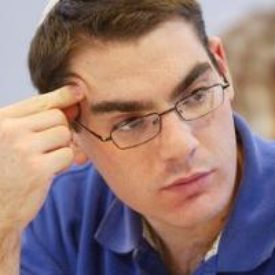 Yishai Schwartz recently completed a clerkship with Judge Jose Cabranes of the United States Court of Appeals for the Second Circuit, and he will spend the coming year as a Bristow Fellow in the Office of the Solicitor General of the United States. Previously, he was associate editor at Lawfare and reporter-researcher for The New Republic. His writing on national security, law and culture has also appeared in National Affairs, Foreign Policy, Town and Country, and Comment as well as a variety of Jewish publications. He is a graduate of Yale College and Yale Law School.