Many of the greatest leaders in modern Jewish history, particularly in the Zionist movement, began their careers as writers and journalists. From the difficult work of practical, investigative journalism to the searing polemics of op-eds, the art of writing is important to defending deeply held principles. Many of our fellows have gone on to do important work in the journalism space, and their work and biographies are sampled below. Zach Kessel, a New Jersey native, is a rising senior at Northwestern University’s Medill School of Journalism, where he serves as president of the school’s Alexander Hamilton Society chapter. He has anchored the university’s cable news-style politics program and worked as an opinion columnist for The Daily Northwestern, a role he used to argue in favor of conservative philosophy and a vigorous defense of the Jewish people. His writings have appeared in several other publications, including The Washington Post and National Review. Zach has completed fellowship and internship programs with the American Enterprise Institute, the Congressional Leadership Fund, and the Hertog Foundation, and spent the past winter as a reporter on Capitol Hill with a focus on the Senate Republican Conference. Zach’s project, which he completed with the Vandenberg Coalition in Washington, D.C., attempts to counteract both leftist restraint and the burgeoning forces of isolationism within American conservatism. He assisted the Vandenberg Coalition in the development of a fellowship program for young foreign affairs and national security journalists geared toward disabusing these reporters of misguided notions of America’s role in the world and creating a network of media figures and outlets through which to promote a robust internationalist American foreign policy. He also conducted analyses of the conservative media ecosystem in order to determine the most frequent and most effective lines of attack emanating from the isolationist right, an undertaking that serves to familiarize advocates for American involvement abroad with the challenges with which they are faced. Elliot Kaufman graduated from Stanford University in 2018. Elliot was a Tikvah Summer Fellow in the summer of 2016. As a fellow, Elliot took part in and co-led a working group on Jewish education in the United States, overseen by Jason Bedrick, the Director of Policy at EdChoice. The working group focused on the rising costs of day-school tuition and assessed the continuing viability of the current models of day-school education. This working group produced an extensive case memo outlining a detailed, three-pronged approach to Jewish educational reform. After graduating from Stanford, Elliot took on a role at the Wall Street Journal as an Assistant Editorial Features Editor. In addition to the Wall Street Journal, Elliot’s writing has appeared in National Review, the Washington Examiner, Commentary Magazine, and Modern Age Tamara Berens is from London, England, and graduated from King’s College London in 2019, with a degree in war studies. During her time as a Tikvah Summer Fellow, Tamara dedicated her research weeks to an in-depth review of the debates within Israel Studies departments over the Israeli-Palestinian conflict. Her project dissected the scholarship of Israel Studies departments and professors, exploring how unsubstantiated criticism of Israel often cloaks itself in serious academic work. She also explores the different strategies that defenders of Israel can pursue against BDS campaigns. Following her graduation from King’s College, Tamara was accepted as one of two Krauthammer Fellows in that Fellowship’s inaugural year. Named for the famed conservative thinker and journalist, the Charles Krauthammer Fellowship is a two-year journalism fellowship at Mosaic Magazine. Using her experience researching the boycott, divestment, and sanctions movement during her Summer Fellowship, Tamara has become an indispensable commentator at Mosaic Magazine, investigating the BDS movement at Columbia University and penning a widely-read essay on the subject in Mosaic Magazine. Her writing has appeared in publications such as The Jerusalem Post, The National Interest, National Review Online, and The Weekly Standard. Abraham Socher was educated at UCLA, Harvard University and UC Berkeley, where he received a PhD in History. He is the author of The Radical Enlightenment of Solomon Maimon: Judaism, Philosophy, Heresy (Stanford University Press, 2006), and has published essays and reviews on topics in Jewish intellectual history, literary criticism and baseball. He is a professor at Oberlin College in the Department of Religion and directs the Program in Jewish Studies. In 2010, with the support of the Tikvah Fund, he founded the Jewish Review of Books, which he continues to edit. Jonathan Silver is editor of Mosaic and the host of the The Tikvah Podcast. He was educated at Tufts University, the Hebrew University of Jerusalem, and holds a Ph.D. from the Department of Government at Georgetown University. Liel Lei­bovitz is a senior writer for Tablet and the author of sev­er­al books, includ­ing, most recently, A Bro­ken Hal­lelu­jah, a spir­i­tu­al biog­ra­phy of Leonard Cohen. Our Bodies, Our Shuls Chabad Ministers to "Jews of No Religion" Is Greed Good? Review of "Religion and the Rise of Capitalism" by Benjamin M. Friedman Even In a Pandemic, Columbia Students Promote BDS 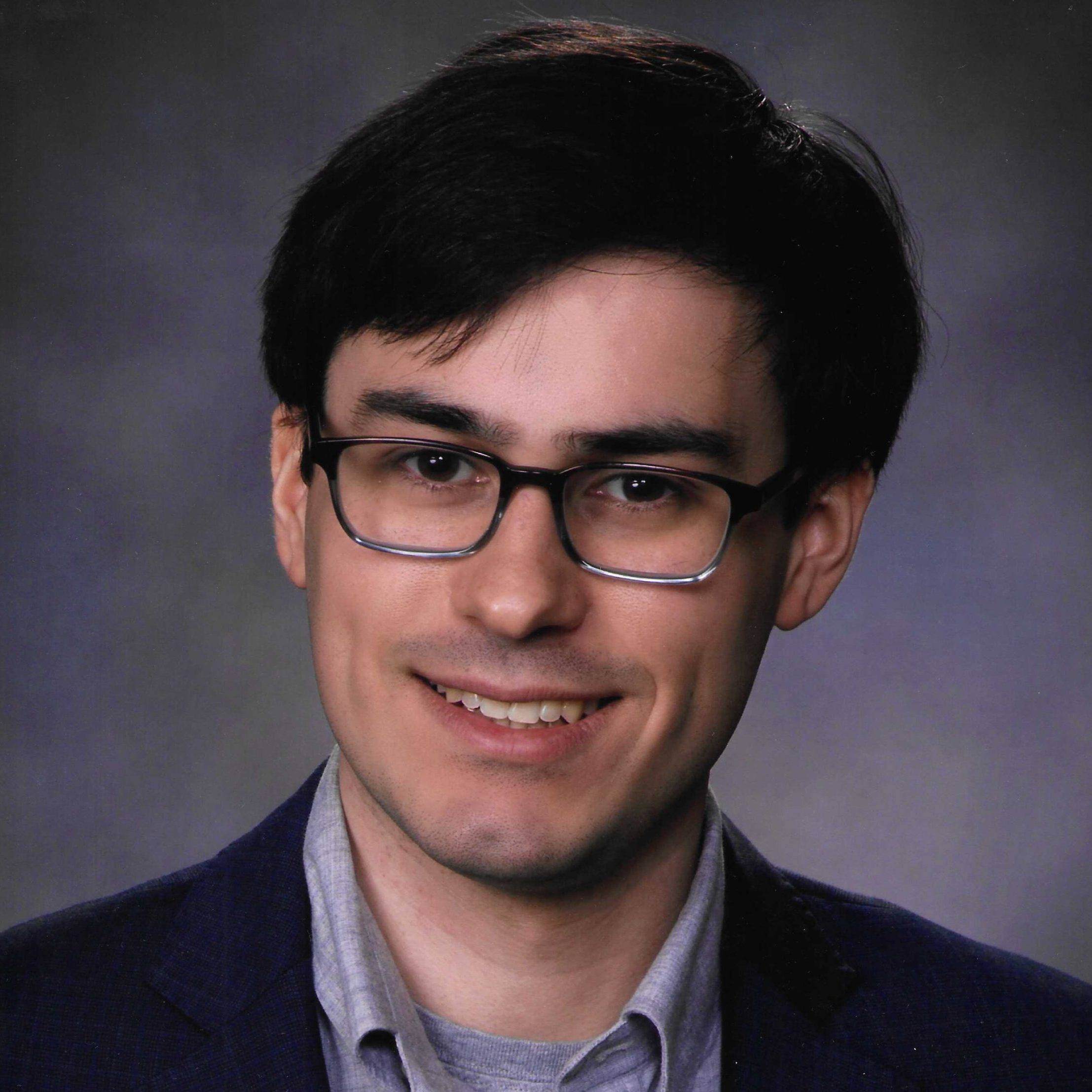