In this course we look at five extraordinary challenges Israel overcame to become a thriving country and an inspiration for people worldwide.

We begin with how the Jewish state, vastly outnumbered by Arab enemies when founded in 1948, won the War of Independence decisively. We then examine how the country absorbed as many immigrants as it had citizens during its first few years, a feat unprecedented in human history.

In the third class we consider how Israel’s leaders laid the foundations for long-term security by developing nuclear weapons. We examine in session four how Israel, representing a people powerless during the Holocaust, captured and tried Nazi war criminal Adolf Eichmann. Our final class looks at how Israel transcended its Socialist origins and meager natural resources to emerge as the Start-Up Nation. 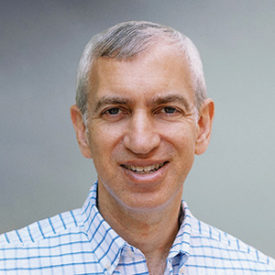